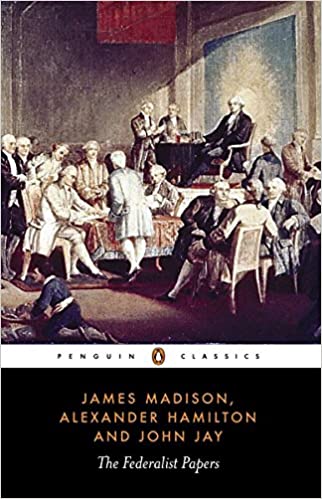 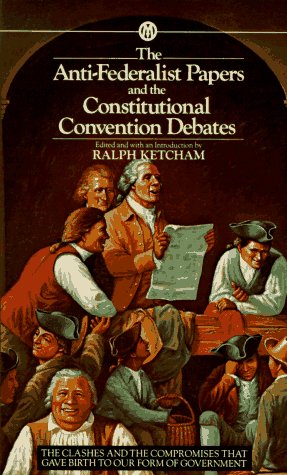 The Anti-Federalist Papers; and, The Constitutional Convention Debates

The Bill of Rights

Protects the right to keep and bear arms

Restricts the quartering of soldiers in private homes

Sets out rules for indictment by grand jury and eminent domain, protects the right to due process, and prohibits self-incrimination and double jeopardy

Protects the right to a speedy public trial by jury, to notification of criminal accusations, to confront the accuser, to obtain witnesses and to retain counsel

Provides for the right to a jury trial in civil lawsuits

Prohibits excessive fines and excessive bail, as well as cruel and unusual punishment

States that the federal government possesses only those powers delegated, or enumerated, to it through the Constitution

Amendments After Bill of Rights (up to 1865)

Makes states immune from suits from out-of-state citizens and foreigners not living within the state borders; lays the foundation for state sovereign immunity