The U.S. Census Bureau conducts several data collection programs about the U.S. population which have their own language, geography, and data portals. 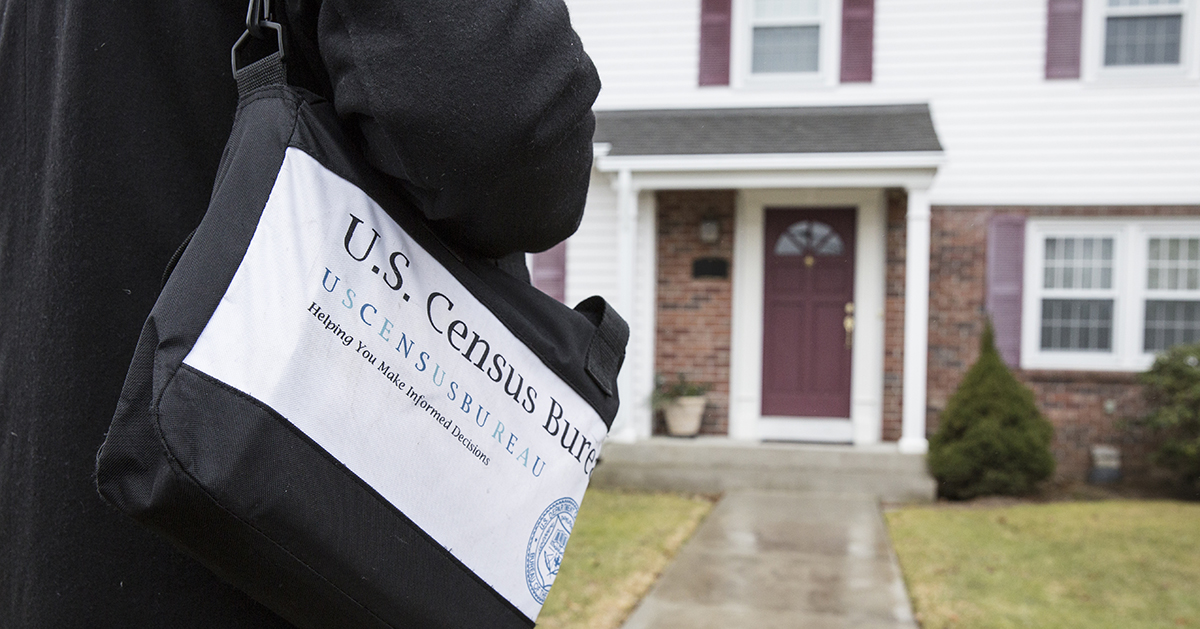 USA Spending tracks federal spending to ensure taxpayers can see how their money is being used in communities across America. Learn more on how this money was spent with tools to help you navigate spending from top to bottom.
You can search by state. See how Texas's Federal money was allocated in any given year.

DataFerrett helps you locate and retrieve the data you need regardless of where the data resides. You can develop and customize tables and select the results to create a graph or map for a visual depiction of your data. You can also save your data in the "databasket" and save the table you have created for reuse.

In the attached document, you can see 50 ways that Census data is used to help improve your area and the country.