The U.S. Census Bureau conducts several data collection programs about the U.S. population which have their own language, geography, and data portals.

How the Census Originated

The Census is mandated in the United States Constitution under Article I, Section 2, as modified by the 14th Amendment. Prior to the 14th Amendment, the process of counting citizens of the union was a mathematical formula that counted every five individual untaxed Native Americans. The census also counted all African and African-American slaves to be three-fifths of a person, skewing the tabulation -- and therefore political and social influence through governmental representation -- to favor European-Americans.

"Representatives and direct Taxes shall be apportioned among the several States which may be included within this Union, according to their respective Numbers, which shall be determined by adding to the whole Number of free Persons, including those bound to Service for a Term of Years, and excluding Indians not taxed, three fifths of all other Persons.

"The actual enumeration shall be made within three years after the first meeting of the Congress of the United States, and within every subsequent term of ten years, in such manner, as they shall by law direct."

Section 2 of the 14th Amendment equalized the enumeration process for citizens, regardless of their race.

"Representatives shall be apportioned among the several States according to their respective numbers, counting the whole number of persons in each State, excluding Indians not taxed."

For information on the history and availability of Census records, Factfinder for the Nation released the following two items. Keep in mind that some of this information is older, as it was published to coincide with the 2000 census. 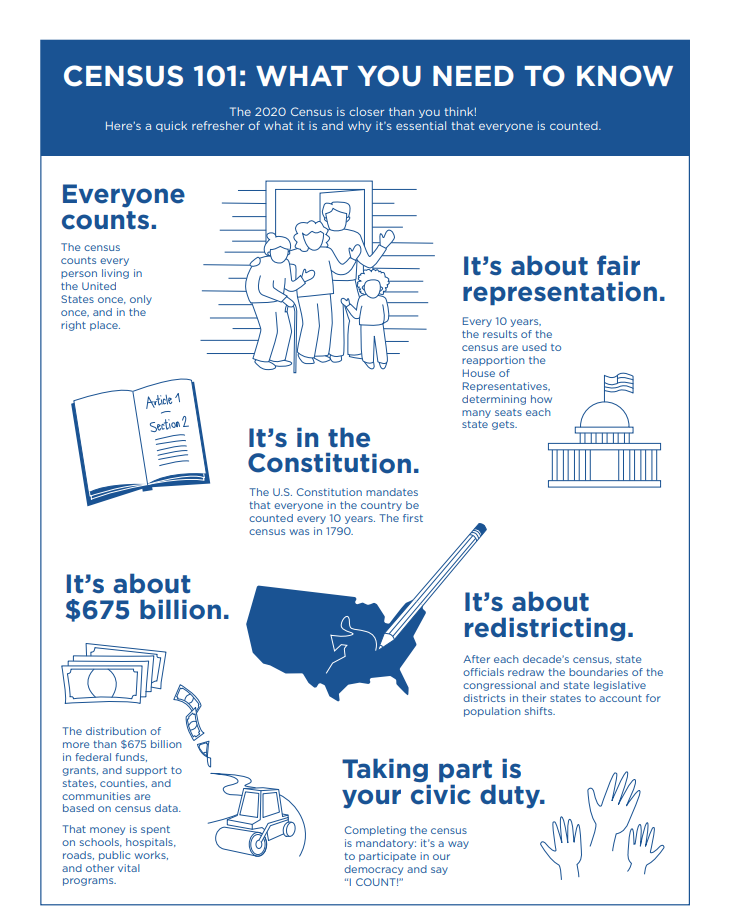 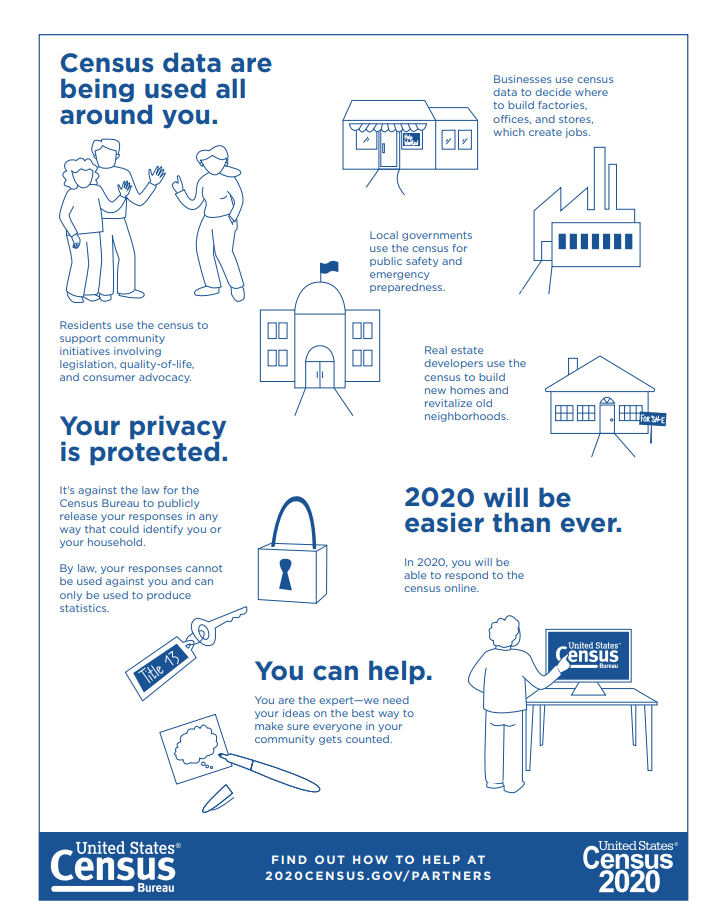