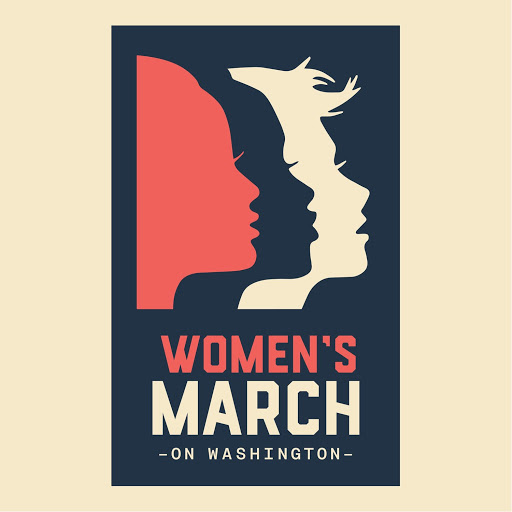 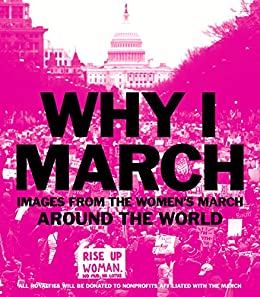 Why I March: Images From The Women's March Around the World 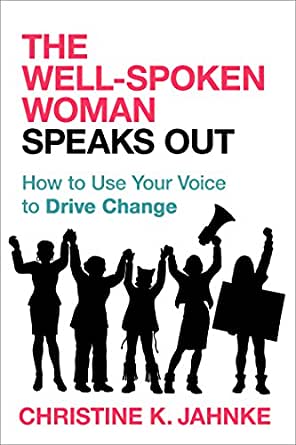 The Well-Spoken Woman Speaks Out: How to Use Your Voice to Drive Change 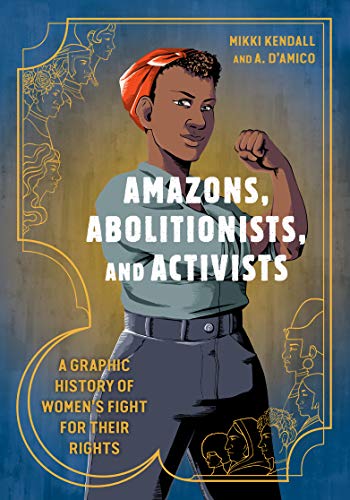 Amazons, Abolitionists, and Activists: A Graphic History of Women's Fight for Their Rights 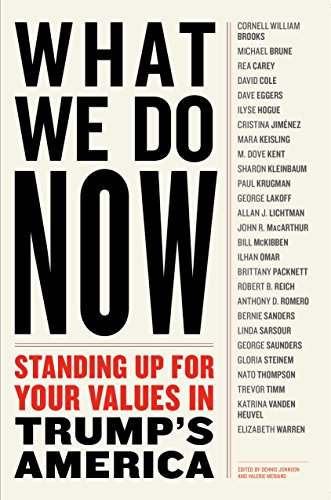 What We Do Now: Standing Up for Your Values in Trump's America 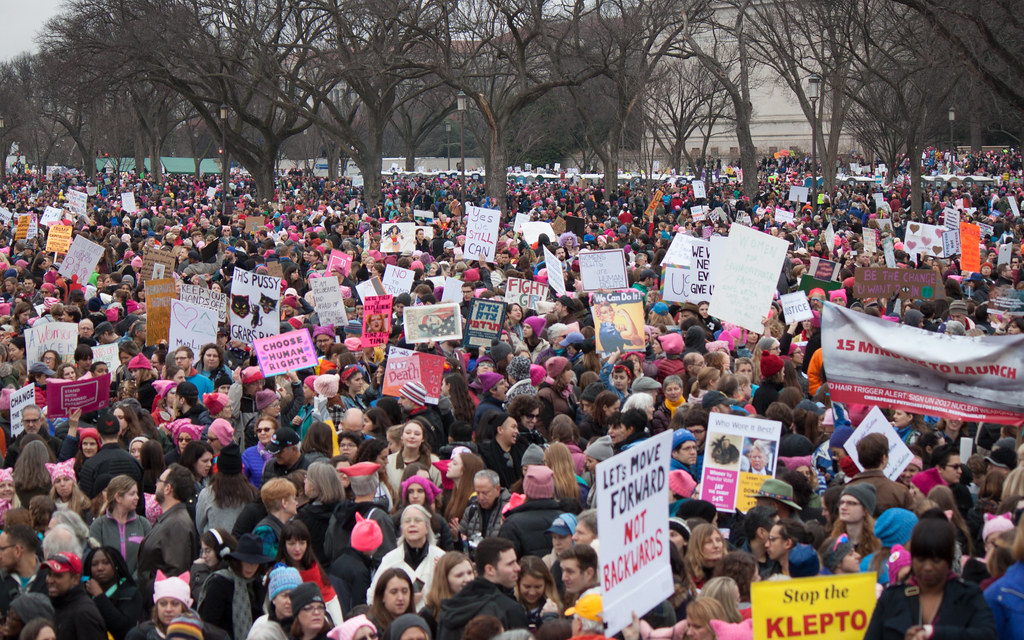 The original Women’s March happened on January 21, 2017, one day after President Trump’s inauguration. It was originally planned as a march in Washington, D.C., but satellite events occurred across the nation as well as abroad. While there have been other Women's Marches since then, the 2017 march became the largest protest in United States history.