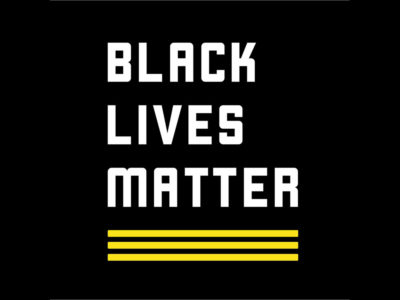 A mix of syllabi that are both crowdsourced and compiled by academics and activists that feature recommendations for books, articles, films, videos, and podcasts 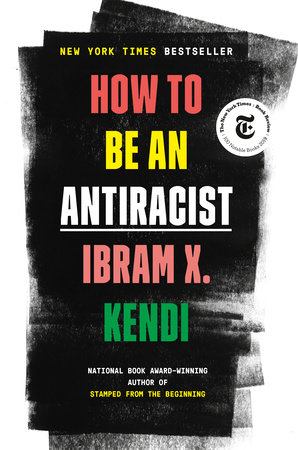 How to be an Antiracist 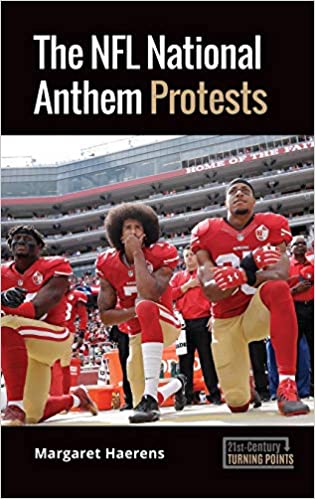 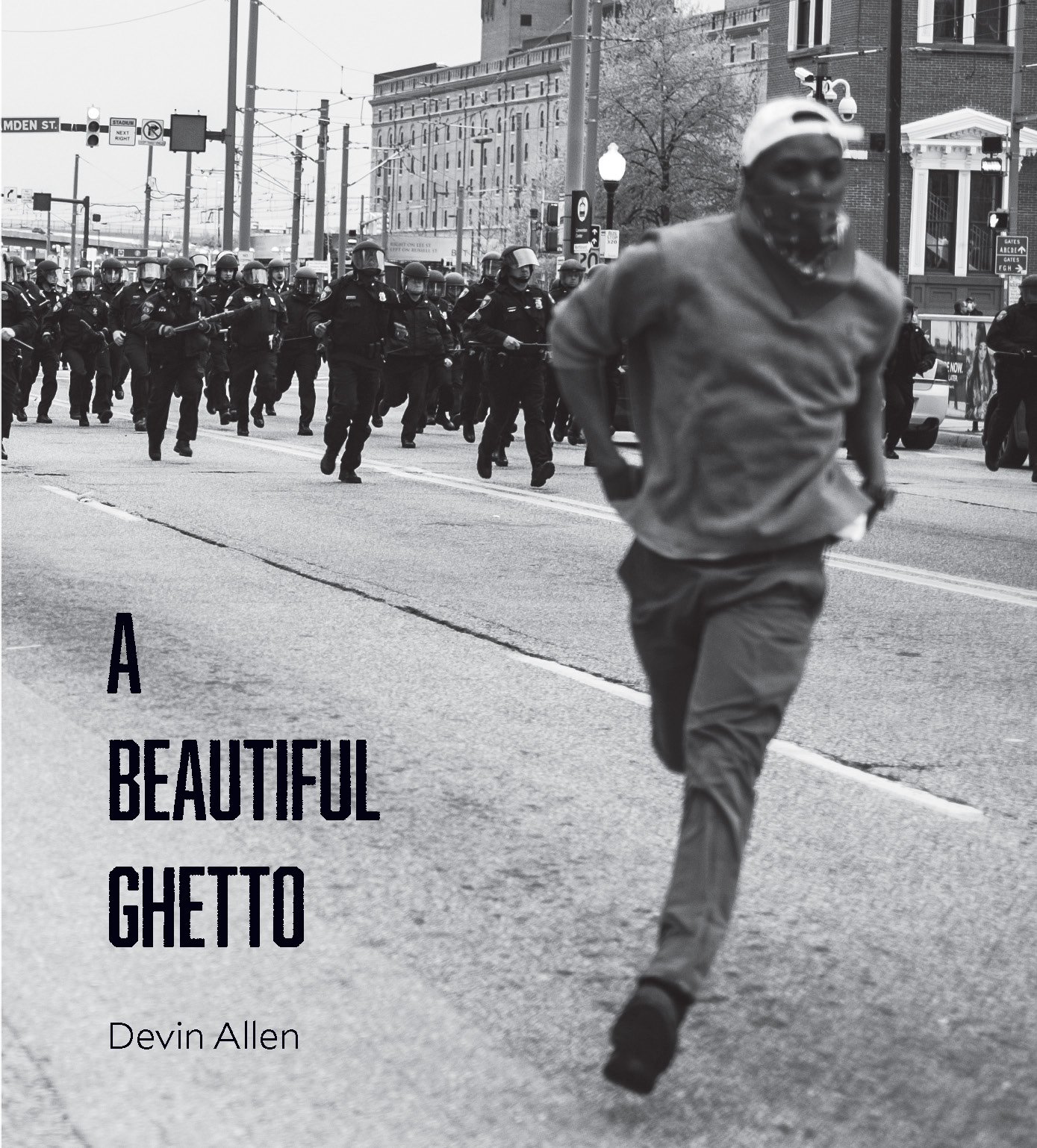 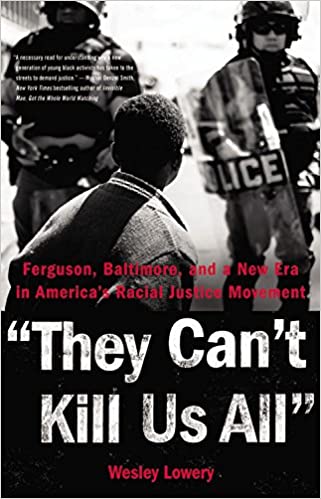 They Can't Kill Us All : Ferguson, Baltimore, and a New Era in America's Racial Justice Movement 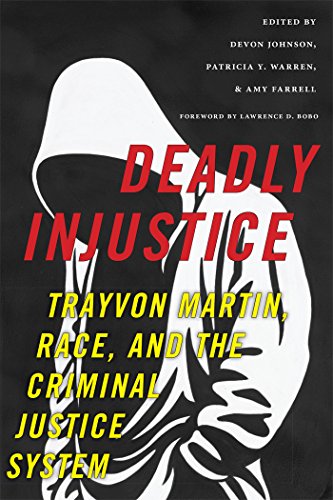 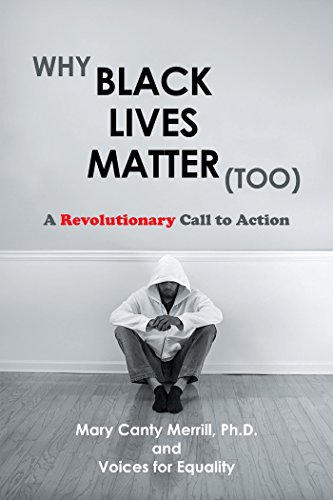 Why Black Lives Matter (Too): A Revolutionary Call to Action

Black Lives Matter began in 2013 following the death of Trayvon Martin. Starting first as a hashtag on social media, the movement grew as more Black people were killed by police officers around the country. In 2020, the deaths of Ahmaud Arbery, Breonna Taylor, and George Floyed have sparked constant Black Lives Matter protests across the nation.