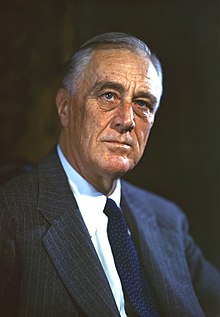 Abolishes slavery, and involuntary servitude, except as punishment for a crime

Defines citizenship, contains the Privileges or Immunities Clause, the Due Process Clause, and the Equal Protection Clause, and deals with post–Civil War issues

Prohibits the denial of the right to vote based on race, color or previous condition of servitude

Prohibited the manufacturing or sale of alcohol within the United States

Prohibits the denial of the right to vote based on sex

Changes the dates on which the terms of the President and Vice President, and of members of Congress, begin and end, to January 20 and January 3 respectively. States that if the President-elect dies before taking office, the Vice President–elect is to be inaugurated as President.

Repeals the 18th Amendment and makes it a federal offense to transport or import intoxicating liquors into U.S. states and territories where such is prohibited by law

Limits the number of times a person can be elected President.

Grants the District of Columbia electors in the Electoral College