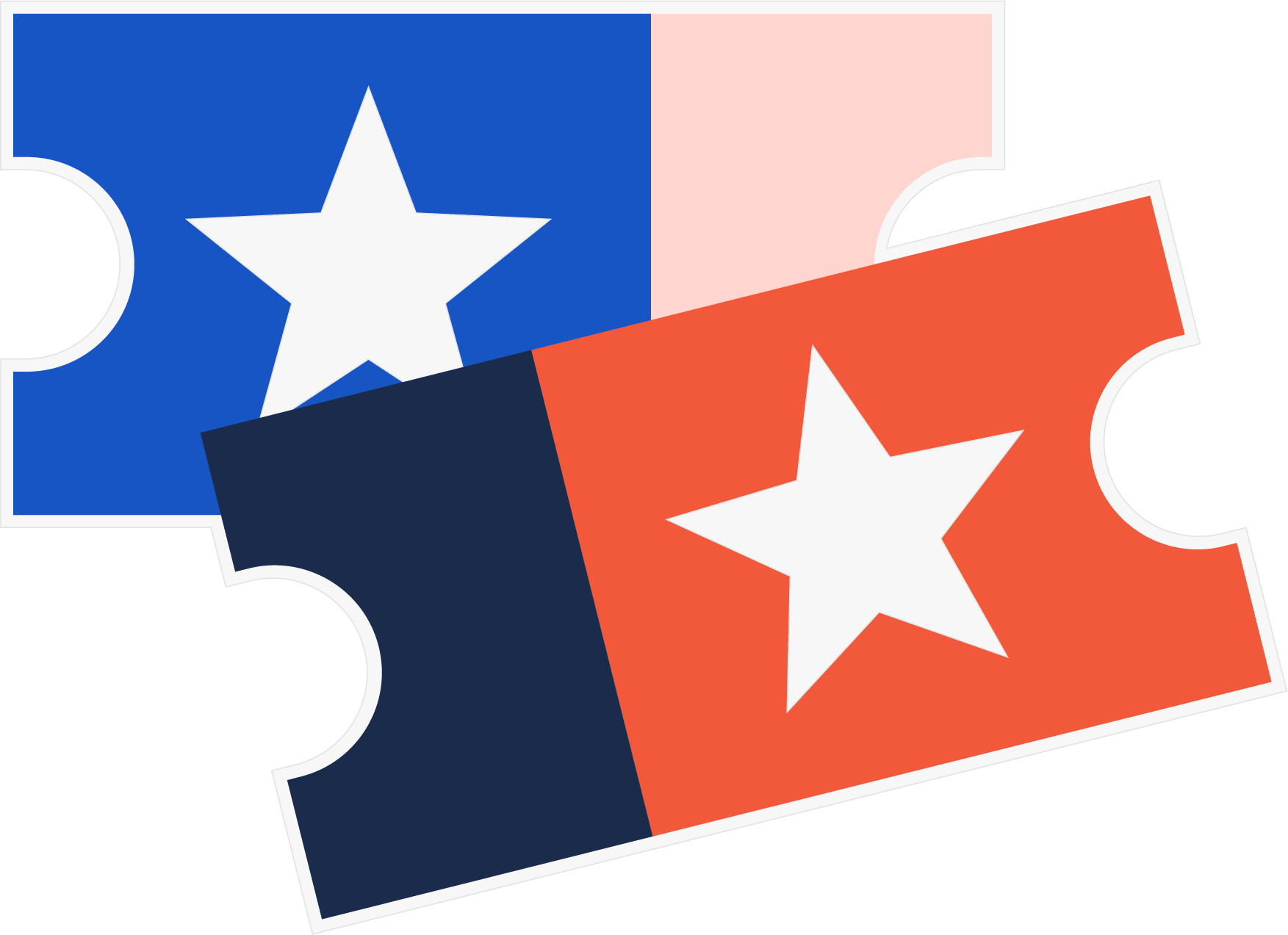 Whom do I get to vote for?

All Texans’ ballots will include the statewide races, but the rest of the races on there will be determined by where you live. On the federal level, Texans are divided among 36 congressional districts. On the state level, Texans are divided into 150 House districts, 31 Senate districts and 15 State Board of Education districts. Your address determines your district — and who represents you. All congressional and Texas House districts are up for election this year, along with one U.S. Senate seat and several Texas Senate seats. Find out who represents you. (Source) 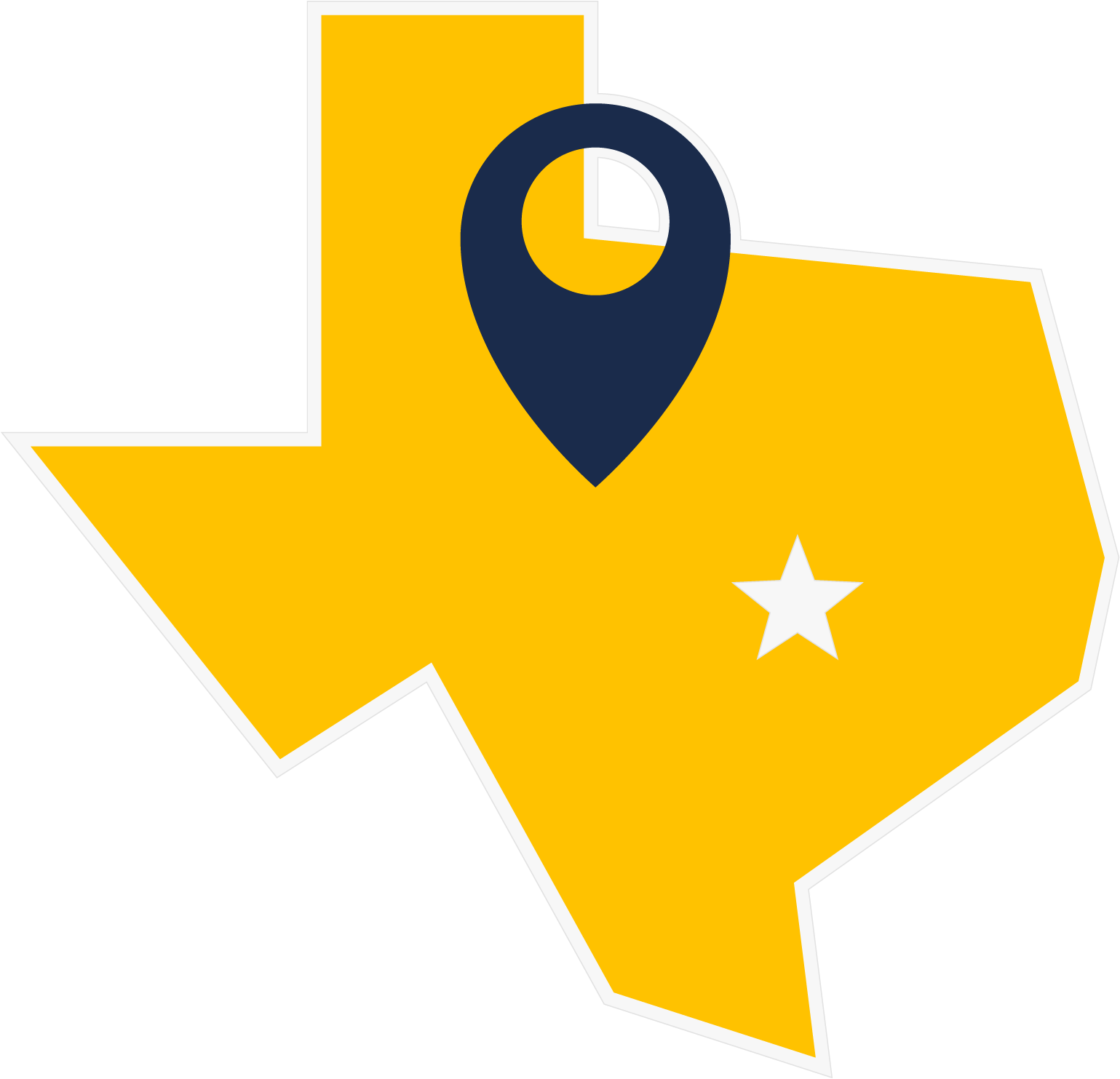 Each of Texas’ 254 counties administers its own elections on races that range from county commissioner seats to district attorneys, so we don’t have a list of every local race on the ballot. However, information about what’s on the ballot in specific counties can be found on the list of county websites maintained by the Texas secretary of state’s office.

Voters typically can also find local ballot information or candidate listings on the websites for the nonpartisan League of Women Voters or their local newspapers or TV stations. 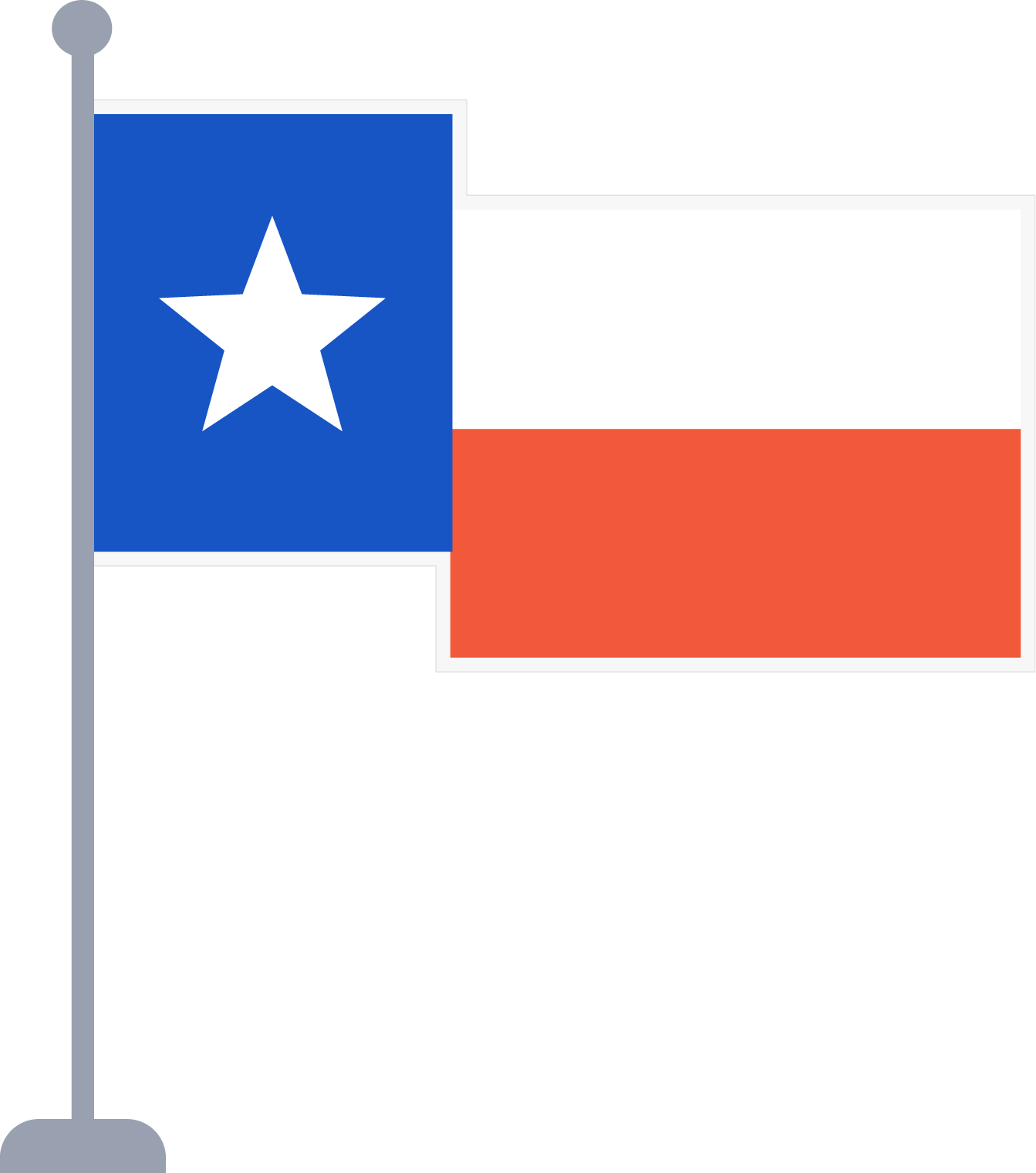 The primary election ballots in Texas consist of races for 10 statewide positions, including the race to determine who will represent the state in the U.S. Senate alongside Ted Cruz. The remaining races are for railroad commissioner and eight seats on the state’s two highest courts — the Supreme Court and the Court of Criminal Appeals.

Composed of the Chief Justice and eight Justices, the Supreme Court of Texas is the court of last resort for civil matters in the State of Texas. The Justices of the Supreme Court are elected to staggered six-year terms in state-wide elections.

The Texas House of Representatives is composed of 150 members, each elected for a two-year term.  Eight House districts represent different portions of the Rio Grande Valley.  ​

District 31 (Includes all of Starr County)

The Court of Criminal Appeals is Texas' highest court for criminal cases. The Court consists of a Presiding Judge and eight Judges.  They are elected to staggered six-year terms in state-wide elections.

Here are the candidates:

The Texas Senate is the upper house in the Texas State Legislature. It consists of 31 members. According to the Texas Constitution, Texas senators serve four-year terms without term limits. One-half of the Senate membership is elected every two years in even-numbered years, with the exception that all 31 Senate seats are up for election for the first legislature following the decennial census in order to reflect the newly redrawn districts. After the initial election, the Senate is divided by lot into two classes, with one class having a re-election after two years and the other having a re-election after four years. See who represents you.